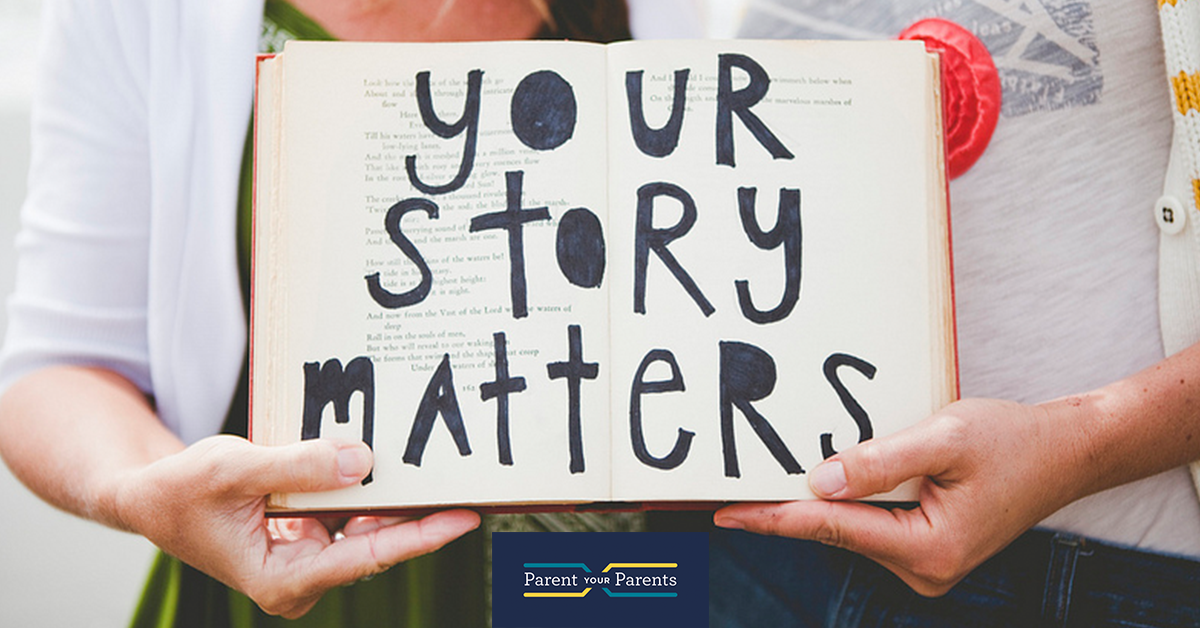 I think of some of the “senior” love stories I’ve heard and seen.  One favorite is my maternal grandmother and grandfather — Mimi and Dad.   Dad died at the relatively young age of 76.  He was driving from Tampa, where he lived, to the family farm in Iowa.  While driving he suffered a stroke and ran off the road.  Mimi recounts how the day before he left they’d had a fabulous day and night together simply “experiencing each other.”  What a lovely memory!

The last time my parents were together the three of us were visiting.  Mom had dementia and you never knew who or what she remembered.  At the end of the visit I asked Mom if she knew who I was and she did!  Then, I asked her if she knew the “old guy” sitting next to her (my Dad).  She looked at Dad and said, “Him, of course I know who he is, he’s the love of my life.”  That was the last conversation they had before her death. 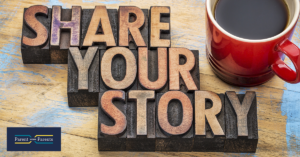 My maternal Aunt Ann recounted that as she and my Uncle Jack aged, they would kiss each other good night and say I love you.  During the night Jack would reach out to her, just to touch her to make sure she was there.  My Uncle developed Alzheimer’s in his later years but when she was diagnosed with cancer there was no more hiding.  Ann had in-home hospice and for her sake they would try to keep Uncle Jack out of her room.  It became a Herculean task because even in the midst of his dementia he knew ‘his Ann’ and wanted to be with her.

I tell these stories because growing old does not mean growing numb.  Nothing about dementia  is unfeeling or un-wanting — the stories I’ve told illustrate the exact opposite.  We tend to judge a person losing their memory as someone who has no feeling and that’s not true.  They “feel” in the moment both physically and emotionally.   It’s true they often have no filter which often means the polite protocols can be forgotten, but the feeling is there.

During this unprecedented time I suggest we all take a second and third look at loved ones.  Think about the love stories they’ve shared with you or you with them.  Time is finite.  Use it wisely.