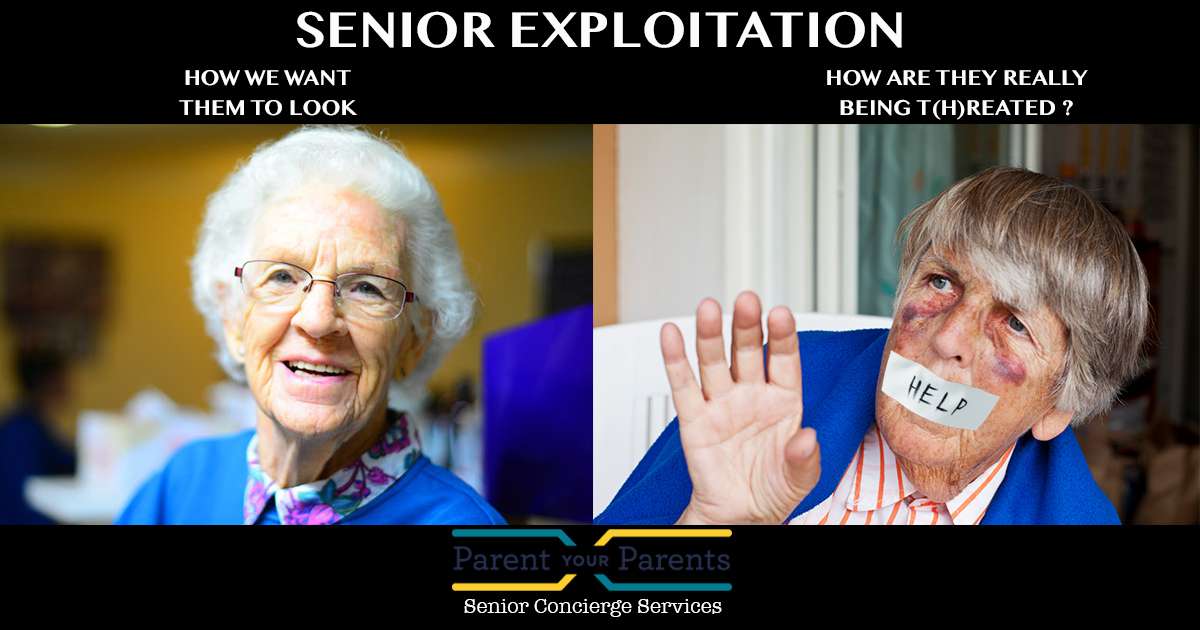 THE WORST CRIME OF ALL – SENIOR EXPLOITATION

We hear horror stories of nurses and aides murdering seniors by giving them to much medication or basic neglect (like Holly wood Hills after Irma and some VA nursing homes) but we don’t hear the day to day stories of seniors who have lost some cognitive function and sign contracts for ridiculous services such as solar power or computer upgrades that they don’t need and won’t be able to use.

One 80 year old client was scammed by two solar companies.   A sales representative called and told her how she would be contributing to the environment then sent her a contract to sign.  The contract gave the company the right to lien the house in event of a default.  Further, the 20 year financing at 4% would be added to her property tax bill.  (None of this was mentioned to the client.) The minute the contract was signed they went to the local government for a permit.

The second company used the same method then filed and received a permit for solar panels.  This is the same property where company #1 had already received a permit.  The town never noticed.   An 80 year old should not be legally obligated for a 20 year financing agreement that attaches to her house and property bill.   If she or her heirs chose to sell the house, they would have to pay off the solar panel contract unless the buyer was willing to take on the extra cost.

Another client was exploited by a lawyer.  This attorney drafted an irrevocable trust.  An irrevocable trust means that whoever owns the assets of the trust gives up all their rights to them and designates “trustee(s)” to manage the trust. The idea is to allow people with some assets to qualify for medicaid.  To qualify for medicaid one must be at the “poverty level”.

In this case, the attorney drafted an irrevocable trust, made himself the “trust protector”and the two daughters trustees.  However, the trust protector has the right to fire the trustees – the opposite is not true. Now, here’s the rub, this couple makes $5000 monthly with social security and pension benefits  . . . for life!  That amounts to $60,000 annually.  That means they will NEVER qualify for medicaid.  Further, this attorney also sold them a $30,000 funeral policy and an annuity.  That is almost always a conflict of interest.

Bottom line – you have to be vigilant.  When you begin to worry that your loved one is losing some of their cognition, step in. Here are a few indications:

It’s true we all have these issues from time to time but if its more often than not  . . . it’s time to take note and act.