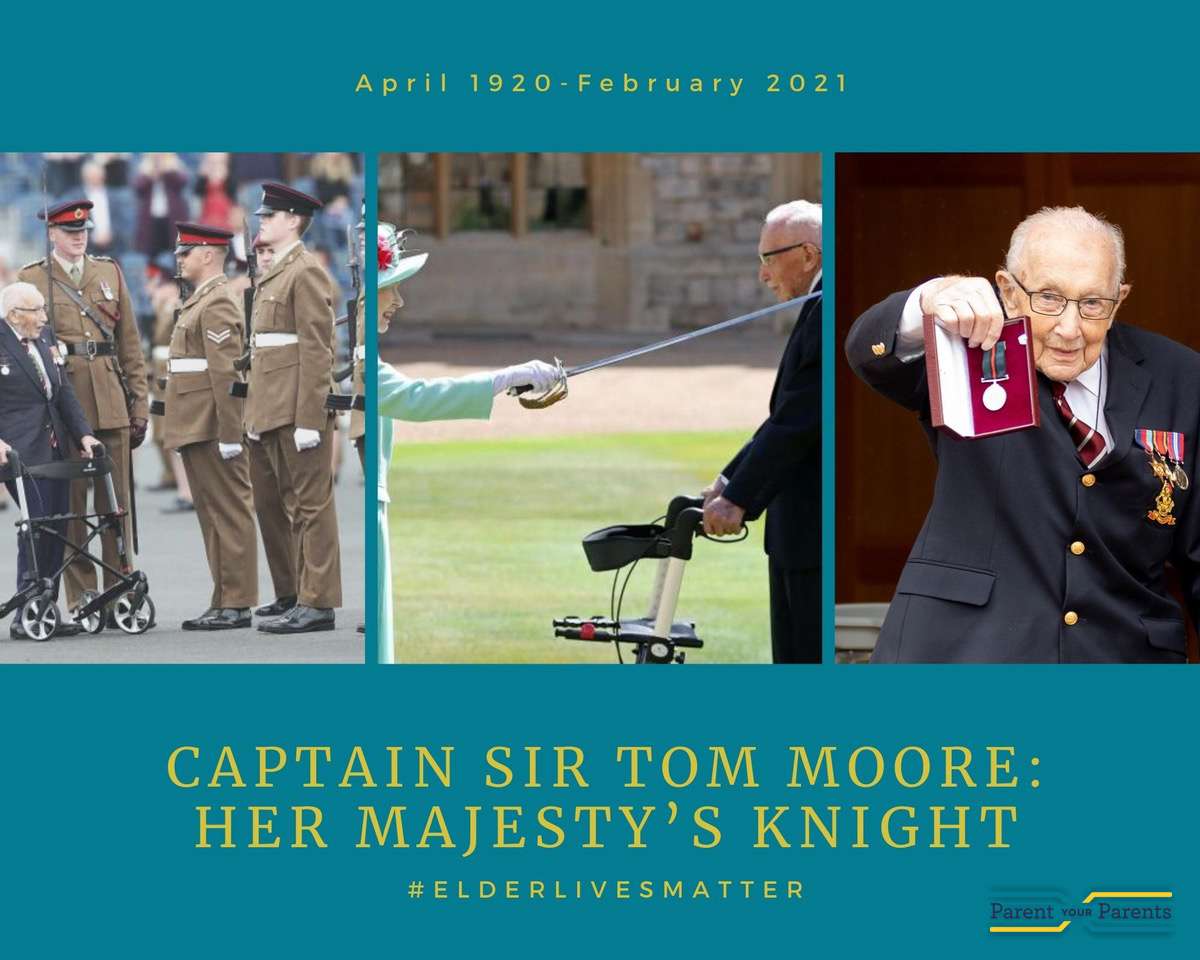 Microaggressions”  and “implicit bias” are not new words but have come into mainstream verbiage because of the #metoo and #blacklivesmatter movement.  The broad definition of both is remarks or actions that are painful to hear if you’re a perceived minority.  A key part of what makes them so disconcerting is that they happen casually, frequently, and often without any harm intended.  In fact, most are meant as compliments.  An example, “you’re the whitest black person I’ve ever known,” or “is she in that time of the month?”.

We need a #elderlivesmatter movement!  The microaggressions are all over the place.  One of my favorites, “you look good for your age”.  Really? I look around and I think I look good for many ages!  Another, “he’s over 90 but still has all his marbles”!  Well rest assured, any person over 90 doesn’t care about marbles and THE MAJORITY of 80 and 90 year-olds are not senile or demented.  They might walk a little slower and take a little longer but that’s physicality, not mentality… which is why they don’t play marbles.  You have to be pretty agile to aim those glass balls.  They can, however, beat you at chess!

A great example is the recently deceased Captain Sir Tom Moore (retired).  At the age of 99 he began walking laps in his garden in hopes of raising a one thousand pounds for the British National Health Service.  By his hundredth birthday he had raised GDP $33million which is US $45,330,417.  The Queen knighted him in 2020 and the RAF gave him a fly-over.  When he died earlier this year, Prime Minister Boris Johnson had a national clap for him in which the entire country joined.  His name was synonymous with #nationalhero #centenarianwalker #Her Majesty’sKnight #SirTom.  Tears came to my eyes when I read of his death – pneumonia to COVID 19. (At the time of his death the total was GDP 39 million.)

We have those same people in our own backyards.  I’m good at reminding us that we are privileged (and I am grateful to be one of “us”), I also know it is the monies we raise throughout our privileged communities that assists others in need.  In fact, if the Miami philanthropies were in charge, I think we’d be way ahead on vaccine distribution.  That, however, is a discussion for another column.