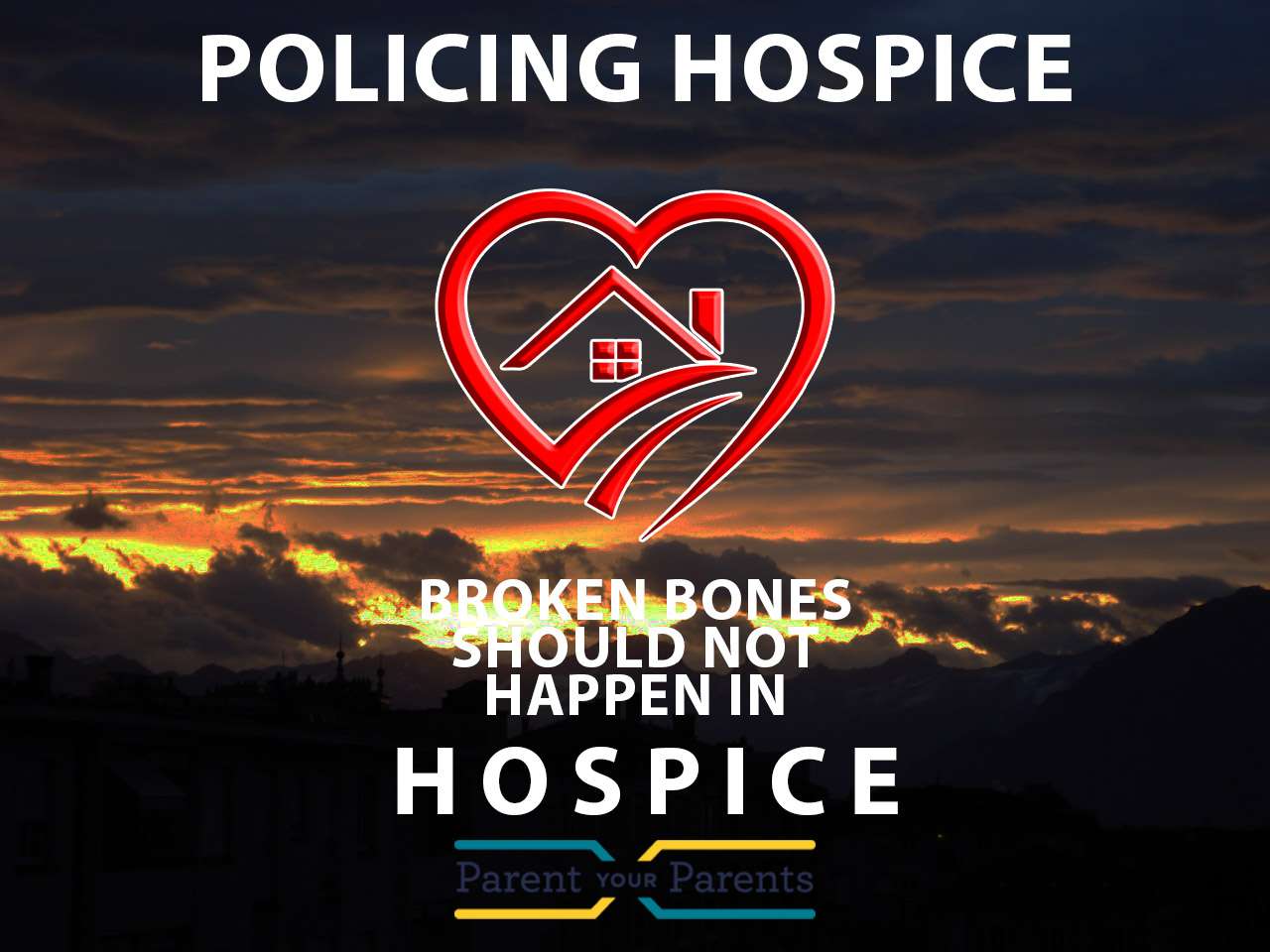 My client’s 94 year old Mother was killed while in Hospice.  How?  She fell out of bed, broke her femur and died within days.  She fell out of bed because VITAS, the Hospice provider, didn’t do their due diligence or believe my client and his family when they said she had a doctor’s order for bed rails.  As a consequence, I wrote VITAS’ CEO, Nick Westfall, a letter alleging negligence and requesting damages.  THE VITAS “Senior Counsel”,  Dean Robertson finally replied stating that they bore no responsibility.  The good news, we can litigate negligence.  The bad news, the indifference and callousness with which Mr. Robertson responded to me was a seismic revelation.  He didn’t care about my client or his Mother, that’s why spelling out her name was too much trouble.

In his email Mr. Robertson used initials I’d never seen:  FG and DON.  Since we’re both attorney’s I was a bit surprised because legal writing 101 is that initials should be defined if they’re not widely used.  An example, USA are common initials for the United States of America but DNR  (Do Not Resuscitate) are not.  Hence you can write USA without a definition but not DNR.  I found out that the initials FG stood for the victim’s name and DON stood for Director of Nursing.  Once understanding that he is using initials to describe a patient under his company’s care I had an #seniorabuse moment.  This man doesn’t care about VITAS’ patients – he cares about VITAS liability and bottom line.  How does that help my client’s Mother?

So yes, I want to castigate VITAS and their callous attorney but is it really fair?   Attornies mirror their clients.   Ergo, as offended as I am that he would not spell out the patient’s name, he is as offended that I think him callous.  As Cool Hand Luke’s jailer would say, “What we’ve got here is failure to communicate.”  And the truth is, not only do he and I share that failure but so does the management of VITAS and their patients.   VITAS isn’t alone.  Hospice companies make money by billing Medicare for new beds, oxygen, wheelchairs, social workers, pastors, nurses  . . . who has time to worry about the poor patient and their loved ones – the idea is to get the Medicare reimbursable people and equipment into operation so an invoice can be submitted.

When the last time the CEO, CFO, CIO, Executive VP of any Hospice management walked into a senior facility to interact with their patients?  Have they seen the tears of families who are coming to grips with a new reality?   No, they lose sight of the fact that these are real people, with real names, with real families who don’t want their loved one to suffer.  When you hand over your Mother to a Hospice provider, it’s a like handing over your baby to the day care provider.  You’re nervous but you’ve been told this is the right thing to do and, like most of us, you default to trust.  Hence, when something goes terribly wrong (such as death by falling out of bed) management’s preoccupation is the impact on the company’s bottom line  . . . not the impact on the son who signed her into Hospice.

And where is Medicare?!?  Two years ago, VITAS paid a $75 million settlement to Medicare to settle a False Claims Act brought against them.  They admitted no wrong-doing.   One of the most disturbing allegations against them was that the company convinced multiple patients and their family members that they were dying from a terminal illness when, in fact, they were not.  The misrepresentation was allegedly conceived to convince patients that their terminal conditions would require VITAS hospice services which allowed the company to submit its false reimbursement claims to Medicare.  So why doesn’t Medicare change the system?  How can they simply allow huge checks to be sent without having a ‘secondary safety system ‘within their technology?  Can we really put all the blame on the Hospice companies  . . .  Medicare is very aware of the endemic fraud in the system – can’t they program computers to monitor it.  The answer is yes – but it’s not done.  Why?

So, yes, Mr. Robertson, VITAS’ Senior Counsel, has a point.  Why worry about offending families in emails – his customer, Medicare, doesn’t care so why should he or his CEO?  These companies are top-down so the owner of VITAS, Chemed (who owns Roto Rooter), is interested in profit – not people.   Medicare, whose budget is always on the chopping block, doesn’t hold their providers accountable which allows large payouts to nefarious “Medicare providers.”  But, no one goes out of business. Hence, senior abuse.