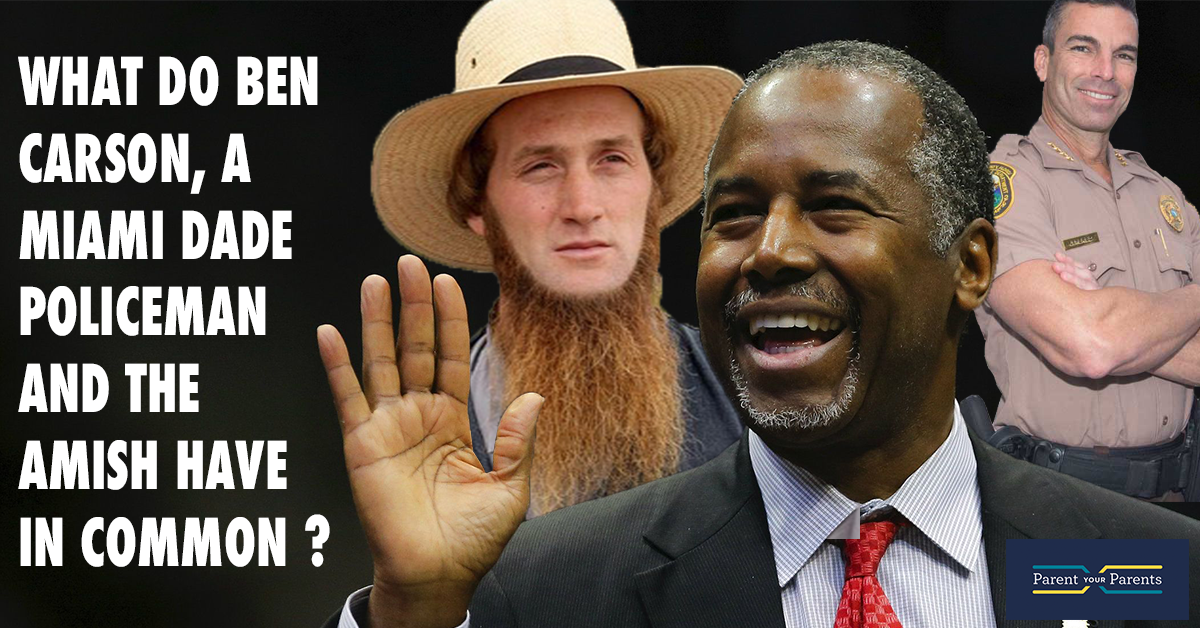 We value virtue but do not discuss it. The honest bookkeeper, the faithful wife, the earnest scholar get little of our attention compared to the embezzler, the tramp, the cheat. – John Steinbeck

Grace has been defined as blessed even when you don’t deserve it.  All three major religions, Judaism, Islam and Christianity, speak of Grace (chen in Hebrew) or God’s Grace.  Other’s give it more meanings such as poise, elegance, forgiveness, or a blessing. Examples range from the way a beautiful, stylish woman easily walks across a room, to letting go of a past wrong and/or the prayer said at the beginning of a meal.

In truth, I think we can look to real life to see amazing examples. On October 2, 2006, Charles C. Roberts, a milk truck driver shot 10 Amish girls, killing 5, then committing suicide. The school was a mile from his home in an Amish Community of Pennsylvania. The entire community was devastated by his actions.  That afternoon, while his Mother and Father (a retired policeman), were in anguish, their Amish neighbor came over and hugged them both and told them they were not to blame.  When the Roberts held the funeral for their son, ALL the Amish families came, comforted them and shielded them from the media onslaught.  They shared the monies raised for the affected Amish families with the Mr. Robert’s widow and children.  If that’s not Grace, what is?

Headlines don’t speak about the good Mom or Dad who go to work every day so the child(ren) can receive an education. I know a woman who cleans for a living, just like Ben Carson’s mother.  She raised two boys who are now Miami-Dade policemen and no one could be prouder.  Both women toiled so their children could have a better life, their job is done.  One raised a famous neurosurgeon (Ben Carson) and his brother, Curtis, an aeronautical engineer.  The other raised two boys with jobs that are on the front lines of protecting their community.  Two ladies with the same job with the same outcome – except Dr. Carson will have an obituary in the New York Times.  That does not make Dr. Carson any more virtuous – it does, however, make his Mother proud.

For us mere mortals . . . we can only do our best.  Think of how you want to be remembered.  Is there someone with whom a wrong needs righting?  Is it so hard to give a little grace?  If you haven’t thanked your parents for raising you, for giving you an education, isn’t now a good time to do so. It’s also OK to look in the mirror and acknowledge that you have a life well lived.