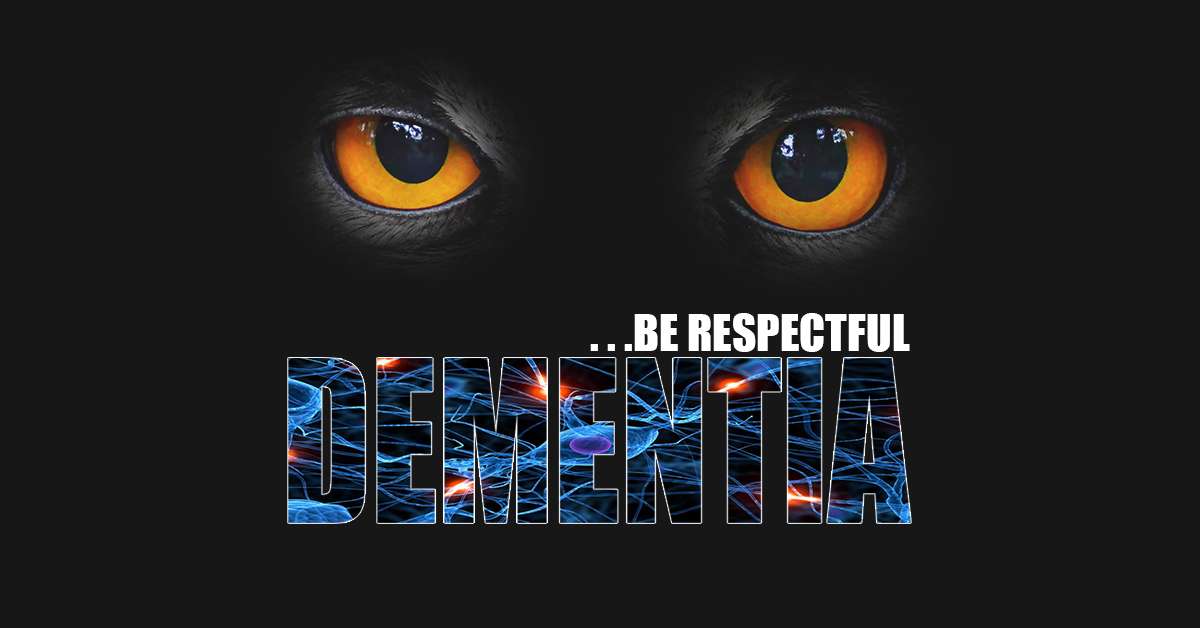 Alzheimer’s, a form of dementia, is a bit like “mental illness” – we lower our voice when we mention that someone in our family or “circle” has been diagnosed. Further, we take dementia as a given – that we will succumb to it as we grow older.  Nothing could be further from the truth.

In today’s world, the majority of dementia sufferers are eighty and over.  Early onset Alzheimer’s is rare but it exits.   A dementia diagnosis does not mean that you lose your memory overnight.  It is a gradual disease that takes the person and  it happens over years, not days.

The toughest part of a dementia diagnosis is how one is treated – by their doctors, friends and family.  Research shows that once a patient has a diagnosis of dementia many doctors will almost always ignore the patient ‘s complaints s . . . even if tits a recent diagnosis.  To be clear, when dementia begins, forgetfulness is the exception not the rule.

As she neared the age of 80 ,Mom would from time to time, do or say something that had no bearing on the issue at hand.  The three kids and Dad would look at each other and think, she’s even nuttier than we thought or we would call it a “Senior Moment”. The best example is her 80th birthday when we took her skydiving. I and two of her grandchildren accompanied her on this adventure.  We went through all of the preparation including the video where they talk about death as an improbable but possible outcome of the jump.   The one constant instruction emphasized to everyone was to look out at the horizon – not look down.

At 15,000 feet the door opens and it’s time to go.  Mom is first, I’m second.  From behind I note a bit of a kerfuffle but off she goes!  Once she lands she has a huge smile on her face!  She is thrilled and we all celebrate!  (Dad’s just happy to have her back!)

Now we watch the video and we note what caused the kerfuffle.  Mom, contrary to her instructions, looked down!  You can see in her face that she is now thinking “what the hell am I doing up here”.   She grabs ahold of the bars over the door and won’t let go!  Talk about a senior moment – the poor woman had been enjoying her plane ride until she figured out that to land she had to jump!  The rest of her birthday went without a hitch -we had a dinner with all her friends, showed the video, she basked in the glory of turning 80 and skydiving!

It took about 4 or 5 more years for Mom’s dementia to take over her life.  The kids had to become involved for our Father’s sake – his stress had caused him to lose 15 pounds.  But, up until that point, Mom was there  . . . sometimes.  And treating her with the respect she deserved was paramount.  I fired one of her doctor’s who would yell at her as if she couldn’t hear.  I sued the Memory Care Unit who not only allowed her to escape but didn’t even realize she was gone until the police brought her back.  Mom was still smart (that’s how she escaped) she simply had no memory.  It didn’t take away from who she was.

I caution everyone to remember that dementia does not mean the person is not there.  You still need to listen, you need to forgive when they mutter inappropriate things and treat them as you wish to be treated.

And as for thinking we might be next, studies show that if you exercise, keep your blood pressure stable, eat right and don’t smoke, there is an excellent chance to live life without dementia…   It’s a lifestyle choice – you decide.