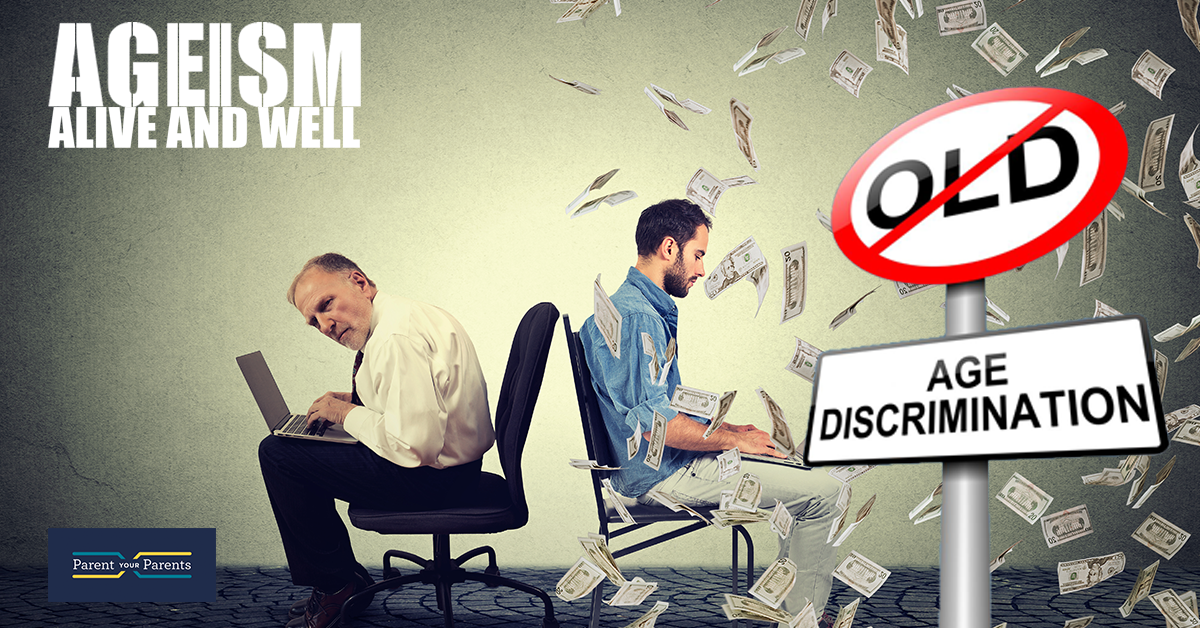 As the population looks to elect a President over the age of 75, the exact opposite is happening in the workplace.  In 2018 the Equal Opportunity Commission, the nation’s workforce watchdog, issued a report stating that although Congress had outlawed “age discrimination” it still remains a significant and costly problem for workers.  The AARP survey found that

Ageism (a euphemism for age discrimination) is so pervasive that people don’t know it’s illegal.  Somehow, in today’s culture, experience and knowledge gained over years are not seen as a commodity.  It’s visible in  three areas:

The conclusion of many surveys and studies show that most organizations are unaware that they are discriminating against older workers.  It is so ingrained in our culture that older people are “tired of working” and want to retire.  There is no anti-age harassment policy or training in most Human Resource departments because no one thinks it’s happening.

Peter Cappelli, a management professor at the Wharton School of the University of Pennsylvania states that, “every aspect of job performance gets better as we age.  I thought the picture might be more mixed, but it isn’t.  The juxtaposition between the superior performance of older workers and the discrimination against them in the workplace makes no sense.”

The solution seems obvious, make organizations aware that in the 21st century ageism is a relic because we’ve been blessed with longevity.  That puts the onus on the companies.  Yet, most organizations think of the bottom line: younger talent work for less money.

For today’s older worker, the idea is to keep your value front and center.

One attorney, Mr. Real Estate, has mastered the value-add.  His law firm will not let him retire because his experience is too beneficial and his name still attracts the big development clients. Another criminal prosecutor, known for convicting Presidents, is in demand for his knowledge of criminal law and is retained by the criminal defense team or law enforcement.

As for staying relevant – do not cede to Mark Zuckerberg’s infamous remark that “young people are just smarter.”  It was his company, Facebook, that was made to look stupid, by older, experienced, knowledgeable hackers who created false identities and used Facebook to promulgate false narratives and infiltrate our 2016 election.

For senior boomers who want to work, ‘tech talk” and ‘tech action are a must.  Competent use of Smart Phones, Computers, text, email, initials and emojis prove that you’re in the know.  The good news, that is a one-week course – maximum!   The years of experience and hard gained knowledge – priceless!  Mr. Zuckerberg proves that inexperience is costly – to both the bottom line and reputation